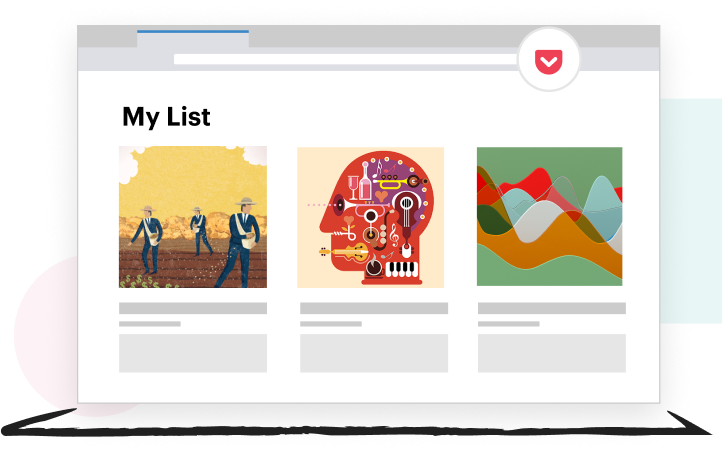 I AM SOMEONE WHO GREW UP in a city without an NBA team. A city with a rich basketball history propelled by local legends. People who starred in high school, and maybe played for a college team that you could watch on ESPN from time to time.

Fury, drama and farce: How Premier League players react to their FIFA 23 ratings

Manchester City’s Rúben Dias was not happy. Asked to comment on his FIFA ratings for 21/22 ahead of the new number for the 22-23 season, he picked out ‘Pace - 61’ with the comment: “Well, I hope they have a bit more respect for me. And I hope we got close to 70.”

Why Fantasy Sports is getting popular among youth in India

One of the challenges I faced during my stint as an Executive Producer with ESPN Star Sports was the declining viewership of non-India cricket matches among Indian cricket fans.

For Dreadlocked N.F.L. Players, Hair Is a Point of Pride

It wasn’t until his junior year of college, in 2015, that Aaron Jones decided to rebel and form his hair into dreadlocks.

“The tricolour is my greatest motivator, and I wake up every day to play for it,” she says. “If I can’t give my best, if I can’t contribute in every match, I have no business being on the team.

BOB COUSY TURNED 94 years old last month, and the Boston Celtics legend believes nearly half of his life has been spent affiliated with the Naismith Memorial Basketball Hall of Fame.

Federer, who announced his retirement at the age of 41, always had plenty. Plenty of charm. Plenty of time. Plenty of decency. And of course, plenty of talent.The country of Switzerland is flush with fountains. But you are unlikely ever to see people throwing coins into one.

In a pivotal year for quarterback Mac Jones, Belichick has turned the New England Patriots offense over to a pair of failed head coaches. What could possibly go wrong? Only everything. Every great coach must deal with brain drain.

SALT LAKE CITY — Still sticky and soggy from the champagne shower in the clubhouse, they made the half-mile walk down Main Street from Derks Field to the watering hole that was as much a sanctuary as a place to get properly smashed.

Only two players in the history of American baseball have hit 100 home runs and pitched 400 strikeouts. One was Babe Ruth, the American folk hero of the early 20th century. The other, as of September 3rd, is a modest young man from Iwate, a rural prefecture in northern Japan, called Ohtani Shohei.

FMIA Week 3: Broncos’ Coaching Experiment Pays Off, Dolphins Win ‘Beast’ Game, and What We Learned About the NFL in September

So here came the first big test in the grand Nathaniel Hackett experiment, with 12:48 to play in the fourth quarter Sunday night against San Francisco. The Niners led 10-5.

Winners and Losers of NFL Week 2

This week, the NFL delivered epic comebacks led by Tua Tagovailoa and Kyler Murray, the return of Jimmy Garoppolo, and downright baffling decisions (again) from Broncos head coach Nathaniel Hackett. Here are our winners and losers from Sunday.

True stories of Dusty Baker: ‘I’m the second-most-interesting man in the world’

By Jayson Jenks, C. Trent Rosecrans, Patrick Mooney and Daniel Brown Astros manager Dusty Baker has won more games (2,084) than all but nine managers in the long history of baseball.

Barnwell: Which NFL contenders should be worried after Week 1? What we learned Sunday

Week 1 of the 2022 NFL season wasn't always pretty, but you can't knock the entertainment value. Seven of the 13 games in the two afternoon windows were one-score games, and an eighth was a tie. Five were decided by scores in the final two minutes.

Are attitude and personnel and money enough for this wayward organization to become a normal winning team?One of heptadecabillionaire Steve Cohen’s first acts as owner of the Mets was to give almost everyone a raise. This was not actually his idea.

Should the Bills really be the favorites to win the Super Bowl? Is MVP a two- or three-man race? And which rookie receiver might make the biggest splash? Here are our predictions ahead of the 2022 season.

Kirk Herbstreit steps to the lectern and clears his throat. Two cameramen crouch in front, capturing him from alternate angles — one locked on his made-for-TV visage and the other set to pan across his body once he starts delivering his lines.

Matt Leinart is no longer the baby-faced quarterback leading USC to national championships. During a phone interview this summer, the 39-year-old who now works as a college football analyst for Fox was driving between appointments while trying to keep his kids quiet in the car.

Can Coco Gauff the Tennis Prodigy Become a Tennis Legend?

To hear more audio stories from publications like The New York Times, download Audm for iPhone or Android. When Coco Gauff arrived in Paris in May for the French Open, she did not expect the tournament to be a milestone in her tennis career.

Perhaps picking the Bills to win the Super Bowl isn’t so bold. But we’ve looked into The Ringer’s crystal ball and also see a surprising winner in the NFC North and young players winning the league’s biggest individual honors. The preseason is over, and Week 1 is rapidly approaching.

The Celtics have suspended coach Ime Udoka for the entirety of the 2022-23 season for violations of team policies, the franchise announced Thursday. The team added in a statement that “a decision about his future with the Celtics beyond this season will be made at a later date.”

An ex-NBA exec and gambling maestro wants to take on Real Madrid and Barcelona. Will his latest bet lift an underdog Spanish soccer team?

CASTELLON DE LA PLANA, Spain -- On a sweltering August afternoon in a small Spanish city just a few miles inland from the Mediterranean coast, the mayor opens the door to her conference room and invites in her last meeting of the day.

Carson Wentz avoids meltdown and finishes with four touchdown passes. Plus, Lamar and Rodgers will be OK, Jefferson's dominance, Belichick's reaction and much more. In past years, my Ten Takeaways have been included within my larger MMQB column on Monday mornings.